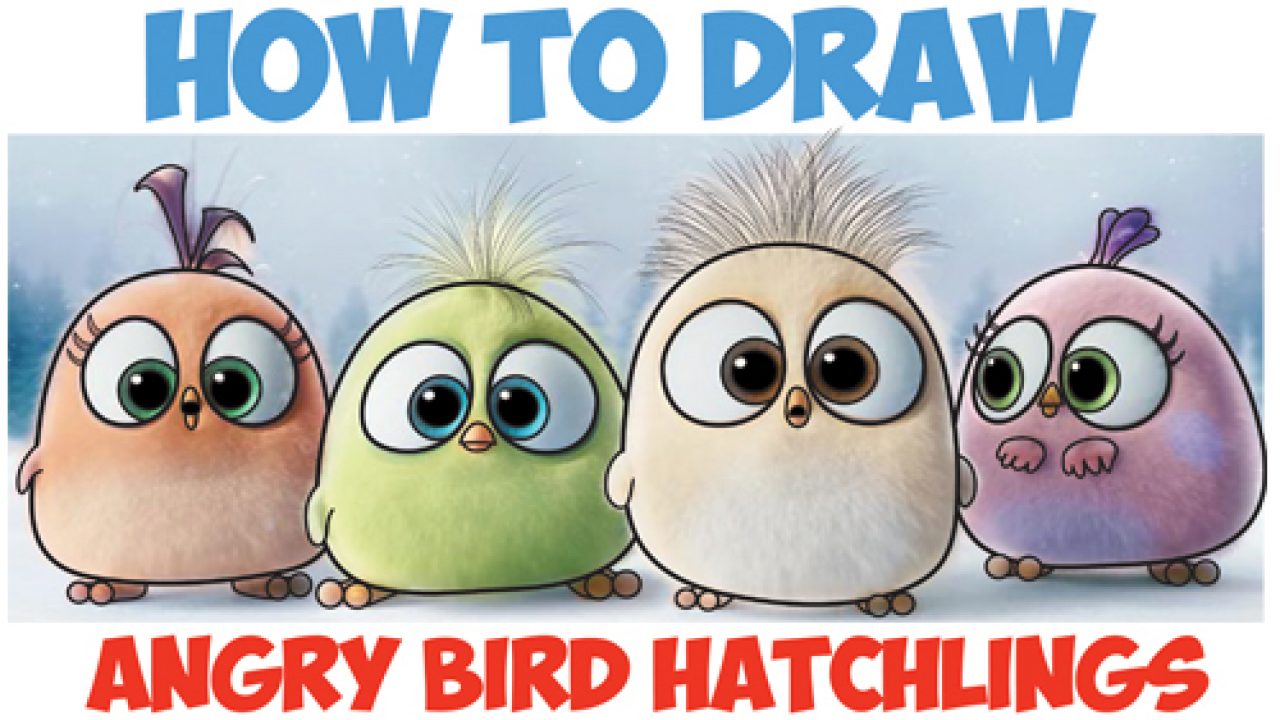 After a few astonished moments I began to crawl closer, uncaring about the tear in my old breeches, or the dirt now covering my hands and face, but I was certain the dragon was crooning to her sister. Have you talked to her at all?

She says you talk like a hiffo…hyffog…. She thinks I am old enough to play with her now and help with the babies she has. I like babies! Would you like to tell me everything again so I can add you into the notebook while we sit and wait for the eggs to hatch? We can call you, dragon speaker, would you like that? As it turned out we waited another 3 weeks for the hatching to start. With some rough guidance from our littlest expert, I had started to learn to speak with Skylar and she was able to communicate her needs with us a little better.

We had organised a huge selection of meats and berries for the hatchlings as well as old blankets and bed warmers. I had advised the town midwives to be ready with clean towels and sheets if needed and even Lord Rastior had offered his services if needed. The village was buzzing with excitement, 7 dragons would soon be roaming our township, would they stay or leave or become attached and provide protection and friendship?

It was not unexpected then, one sunny afternoon sitting in the stables with Cymre, writing more notes and drawing more sketches, all three of us witnessed an egg move. It was not a movement you could miss, the egg toppled over on its side and rocked back and forth. As I hurriedly walked over to inspect the egg, Skylar watched me intently and snapped when I stretched a hand to touch the egg.

It was not often I could understand a mostly formed sentence from the dragon, which told me how important that message was, slowly and carefully I circled around the eggs to the other side of the barn, scooping up Cymre as I went, and sat down on the old haybales. I knew that if Cymre had noticed it she would have run straight over. Multiple eggs started to topple over and wobble, as my little sister started clapping excitedly Skylar began a deep rumbling croon which sounded like her entire body was creating a soft, soothing beacon for the little hatchlings to head towards.

After a few minutes of this the eggs started to crack and start rolling towards the dragon, whose muzzle was lowered to the ground causing little tufts of dirt to billow up in front of her.

Did you Adventure today?

To her credit she came back with a warm towel and the midwife before a few minutes had even passed, followed by some other villagers and Rastior carrying trays of food and water. Slowly fragile clawed feet and pointy wing tips were cracking through the egg shells, followed by iridescent heads pushing larger parts of shell away, their not quite open eyes, looking for the sound of the crooning. The little dragonlings were crawling, rolling and wobbling towards Skylar and as they reached her she would nuzzle them, give them a few licks to clean off the sticky muck and wait for the next one to come close.

Skylar slowly turned her head slightly to acknowledge the few watching the hatching and her eyes darted towards the food slowly being gathered at the back of the stables. Cymre ran over to the stockpile and grabbed a handful of dried meats, then looked up at the group of hatchlings and decided her small fist of food would not suffice. She lifted her skirts up and held it out like a basket, piling as much food as her baby hands could scoop.

Carefully she waddled up to the dragon, being mindful to walk slowly and watch for any sign Skylar was getting upset. The hatchlings were ravenous and could smell the meat, but with barely open eyes they had to struggle their way to the food source. Skylar was aiding their feeding by nosing them in the direction of meat and the two of us trying to avoid getting too close we were not doing a very good job of fretting the meat in the right spot.

Rastior took over my place on the floor feeding the dragonlings and each time one squawked for more food his blue-grey eyes would sparkle and the corners would crease as his smile spread across his face. Not that I was watching him at all, but most of the villagers knew Rastior and I had long held feelings for each other that both of us were too embarrassed to do anything about, and so being in the stable she was able to appreciate the man from a distance and all the things she adored about him without anyone knowing.

Rastior turned to look at her and caught her mid daydream, she blushed, dropped her head down to her notebook and continued to draw hurriedly.


Once again I looked up at him and slowly chewed on the top of my pencil considering their shape, size, length and decided a little mechanical dragonling could certainly be something worth trying. The fact that they are found in and around Honey Trees adds up to what they are based on, as most bears, especially black bears , love honey. Gonbe may be a combination of Kabigon Snorlax 's Japanese name and baby. Please remember to follow the manual of style and code of conduct at all times.

Jump to: navigation , search. For a specific instance of this species, see Munchlax disambiguation. Attack :.

Little Live Pet Chicks are a Delight with Every Hatch

Base friendship It gobbles up its own body weight in food each day, and it swallows its food without almost any chewing. Generation IV. Diamond It wolfs down its weight in food once a day, swallowing food whole with almost no chewing. It hides food under its long body hair. However, it forgets it has hidden the food. In its desperation to gulp down food, it forgets about the food it has hidden under its fur.

It conceals food under the long fur on its body. It carts around this food stash and swallows it without chewing.

Other Books By This Author

Generation V. Black In its desperation to gulp down food, it forgets about the food it has hidden under its fur. Generation VI.


X It hides food under its long body hair. Generation VII. Sun It needs to consume its own weight in food every day. As far as flavor is concerned, it's indifferent. When it finds something that looks like it might be edible, it goes right ahead and swallows it whole. That's why it gets fatter day by day. It hides food under its long fur, but it sometimes forgets about it and causes a stinky disturbance.

Anything that looks edible, Munchlax will go on and swallow whole. Its stomach is tough enough to handle it even if the food has gone rotten. Breed Snorlax holding a Full Incense. 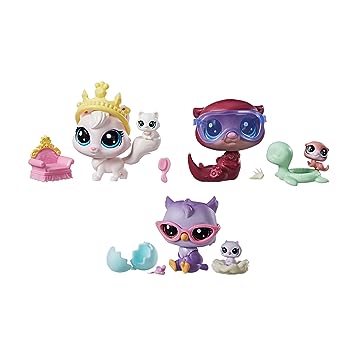 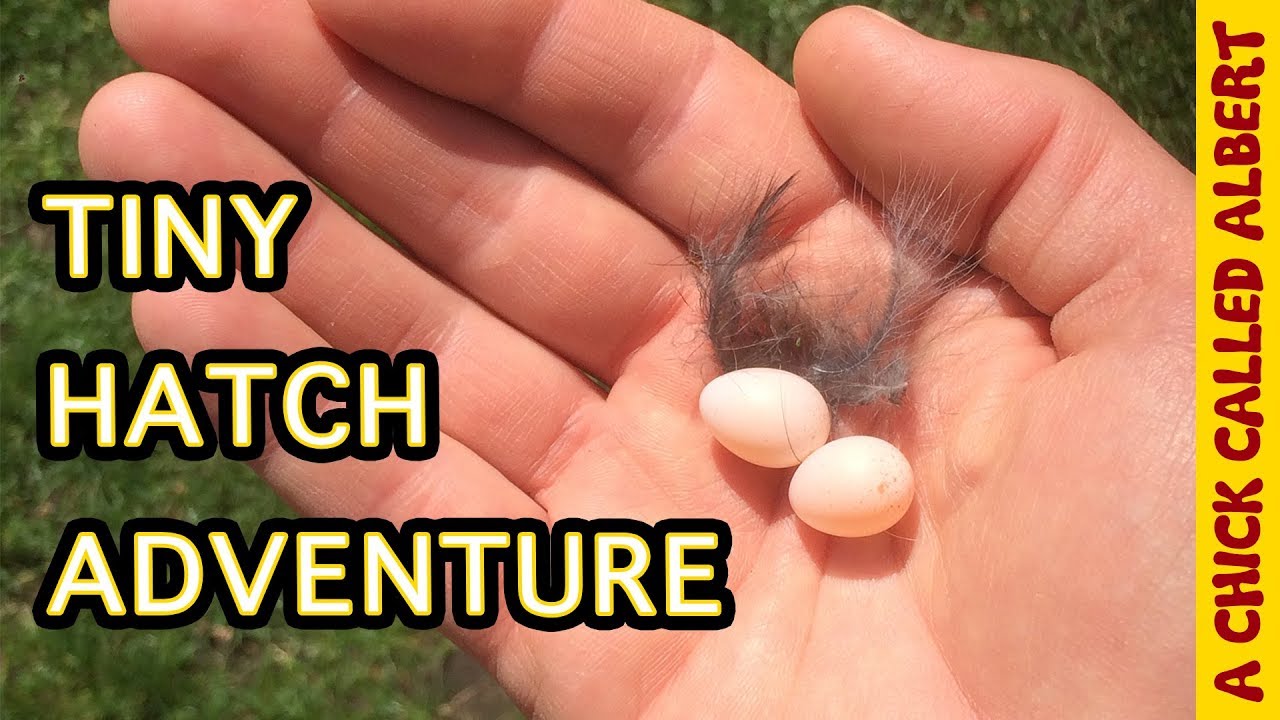 Related Adventures Of The Littlest Hatchling