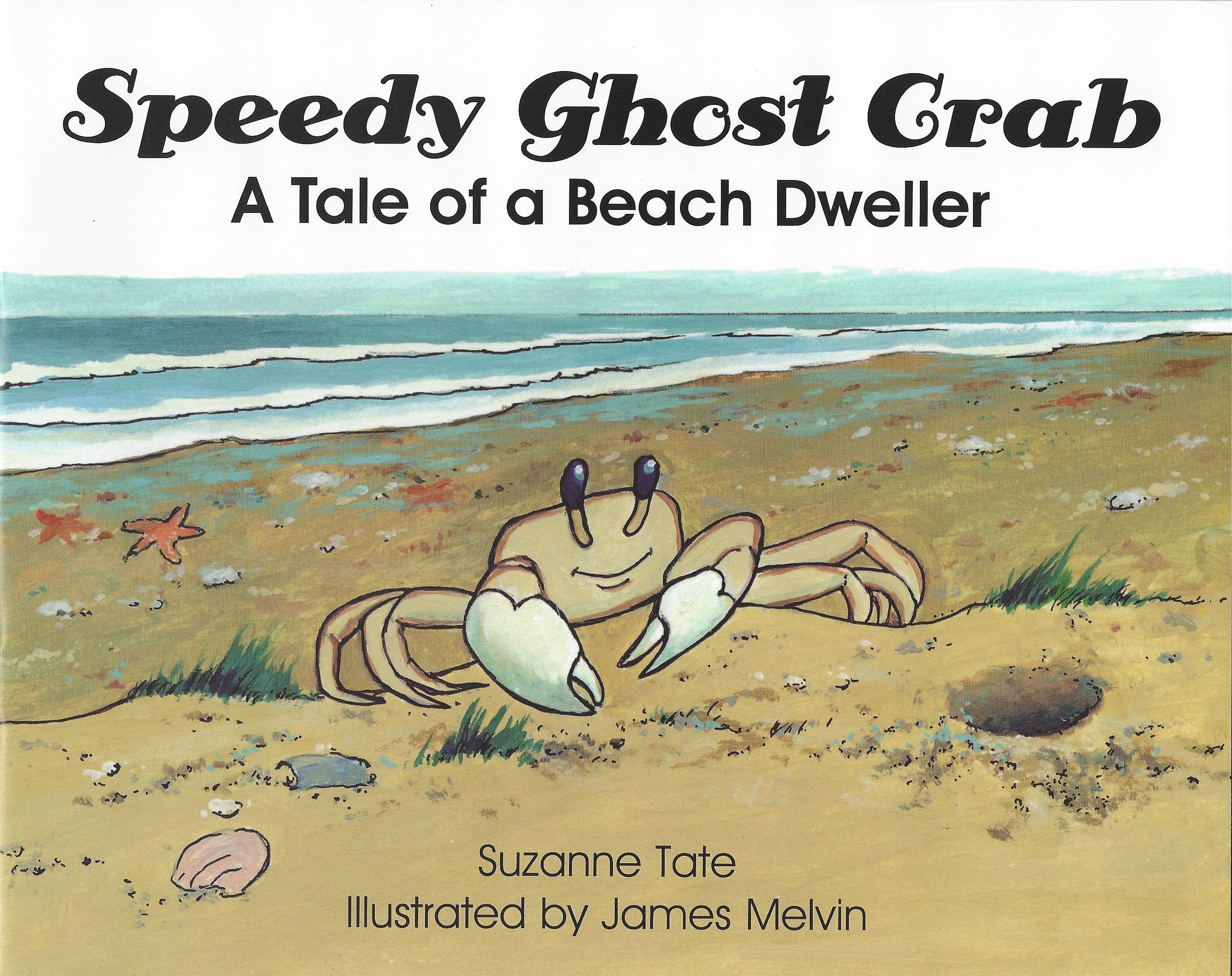 Turks and anti-Semites in filthy cooperation. I too wonder why the Armenian churches in California let him in to talk. They should be inviting better speakers to educate people, not spread conspiracy theories. Barnie Frank said talking to them was no better than talking to his dining room table. Their beliefs are paranoid.

They attribute much too power to the Jewish people who have been mostly powerless throughout history. I compare them to brown shirts fascism. I think in many totalitarian countries, conspiracy theory may be common because there is a lack of information, and people fill in the gaps. Then again, we may feel sorry for pathetic people, who are not getting the truth from Turkey and closure on the genocide issue and fall for these theories.

I found these articles by Jack Manuelian quite by accident. I think it is good to analyze them and inform people, so they become better educated, otherwise they could spend a lot of time on the internet reading these articles and not getting educated, but falling for voodoo history. I am reading a lot of books on the Armenian genocide crimes against humanity , some written by friends of ours that lived in Turkey at the time of the massacres. I found the posts by the Kurds very interesting.

Is that the warrior ethos? One thing is true, Kemal Ataturk was a bisexual pedophile whose family had converted to Islam. Another thing that was true. My grandmother and grandfather, both of them orphaned, can tell you other stories of Jewish snitches.


Like everything else, there some truth in things. If Talat Pasha was a closet Jew, then it should be brought to the open. If Kemal Ataturk was a closet bisexual pedophile, that should also brought to the open. In my opinion you cannot blame the Jews for the Armenian genocide, regardless that Talaat or Attaturk are partly Jewish however, ask yourselves why would many influential Jewish organization today participate activly in Armenian genocide denial? What is in it for them?

My guess is that many ruling elite in Turkey today are Jewish, ie in banking and the military and recognition of the Armenian genocide might disrupt their ruling power. It now makes sense. The reason being that Turkey threatened to harm the 25, Jews and 65, Armenians in Turkey with being harmed. You can see that they are capable of that, Hrant Dink, being an example. But I know you racist, prejudiced people and even the killers, tried to blame the Jews for that. I really think that is the main reason many people are being careful with Turkey.

It may be that the genocide recognition will force the last of the Armenians out of Turkey. After all, Turkey for the Turks was one way Ataturk tried to solve the Balkanization problem. I would say Balkanization is what happened in Turkey. Close neighbors and relatives fought there for years and even killed each other.

I think also it would be great for someone to bring tolerance to people to solve the Balkanization problem. Some of your posts, so full of deep seated hatred and prejudice, typical of what goes on in the Balkans. It is wrong to kill muslims as it is wrong for them to kill you. However, I do believe some of you even joined the Nazi Party. Well, that is another issue. They were criminals.


That is why it is called crimes against humanity. And I also know, many Armenians fought the Nazis and were valiant.

Kaizer, I guess, you are a hopeless case. Let us see if Jacobs and The Armenian Weekly retract the many falsehoods they have published. From what I know, it is not correct to blend the two, since a donme is technically not Jewish and not counted as part of the fairly small Jewish community in Turkey. In fact, they are practically invisible, by design. Were Jews, as a people, responsible for the Armenian genocide? The short answer is, no. There have been many honest and decent Jews throughout history and many that have suppported us Armenians during our worst times.

However, the political variant of Judaism organized Jewry or Zionism was definitely involved in the genocidal campaign against Armenians of the Ottoman Empire. Even according to Ralph Schoenman offspring of holocaust survivors and an ardent anti-Zionist activist the founding fathers of Israel, Hertzel and Jabotinsky, openly supported the genocide of Armenians in the Ottoman empire with the hopes of gaining political favors in Palestine, then under Ottoman jurisdiction.

In short, while the average Shlomo may have been innocent, organized Jewry was clearly an integral part of the genocide that befell Armenians. Even today we see remnants of the anti-Armenian sentiments of organized Jewry. After Turks and Kurds, Jews are perhaps the only other nationality that needs to face up to their crimes against the Armenian nation.

And none of this takes away any responsibility from Turks. And as long as we continue kissing Jewish asses the Hai Dat will go no where.

I suggest you naive people wake up and realize that organized Jewry is no friend of the Armenian people. Israel and Turkey have very close political, economical and military relationships. The reality is that the Turks understand the Jews in America govern foreign policy and therefore must protect the ruling Jewish elite that not only influenced the Armenian Genocide, though the Turks were the main implementers, but that still influences great segments of Turkish society today IE: Banking and the Military.

There is a struggle in Turkey today between the Turkish Muslims and the so called deep state. That is why the Jews immorally help deny the Armenian genocide: to protect their own interests. All of you! Just read what American Delegates wrote on … pages ; Today, the English administration declares not to be able to qualify the Crime. A long tale… General Antranik etc… ]. It is well known he, his family and friends have profited enormously by being the ruling party.

If any Jews are in the ruling elite, Mr. Erdogan, a well known antisemite has no sympathy for them. Rumors about Jews in the Turkish military are only being spread around to break ties with Israel. Thirdly, yes there were attacks on Jews after the Gaza incursion; maybe you did not read around them. Several Jews were killed in Sumgait. I guess the Jews keep good company. Turkey has offered to sell Israel water which they need.

We have nothing to do with it. The USA is looking out for its interests, which I think it should do. This will not make you happy if Obama vetos another bill. On the brighter side, it is always possible that years from now, Turkey and Armenia will reconcile and some kind of reparations made.

Obama did recently award them 10 billion I think, which is only half of the claims they made for stolen land, oil rights, etc. Bravo, Obama. It may be only half, but for them to wait longer, it would be worse. 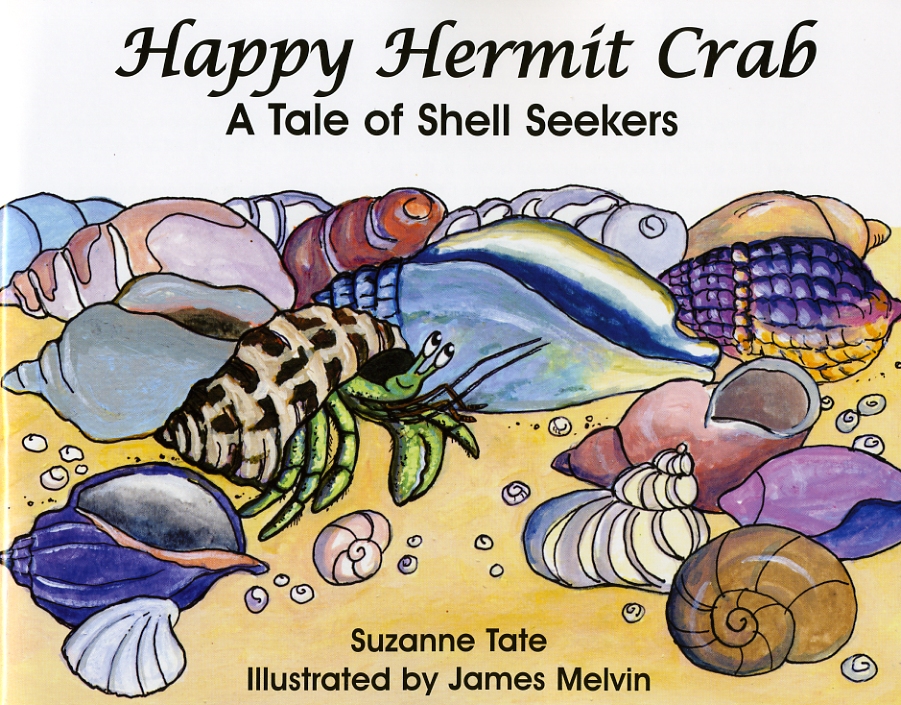 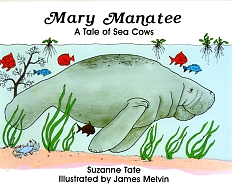 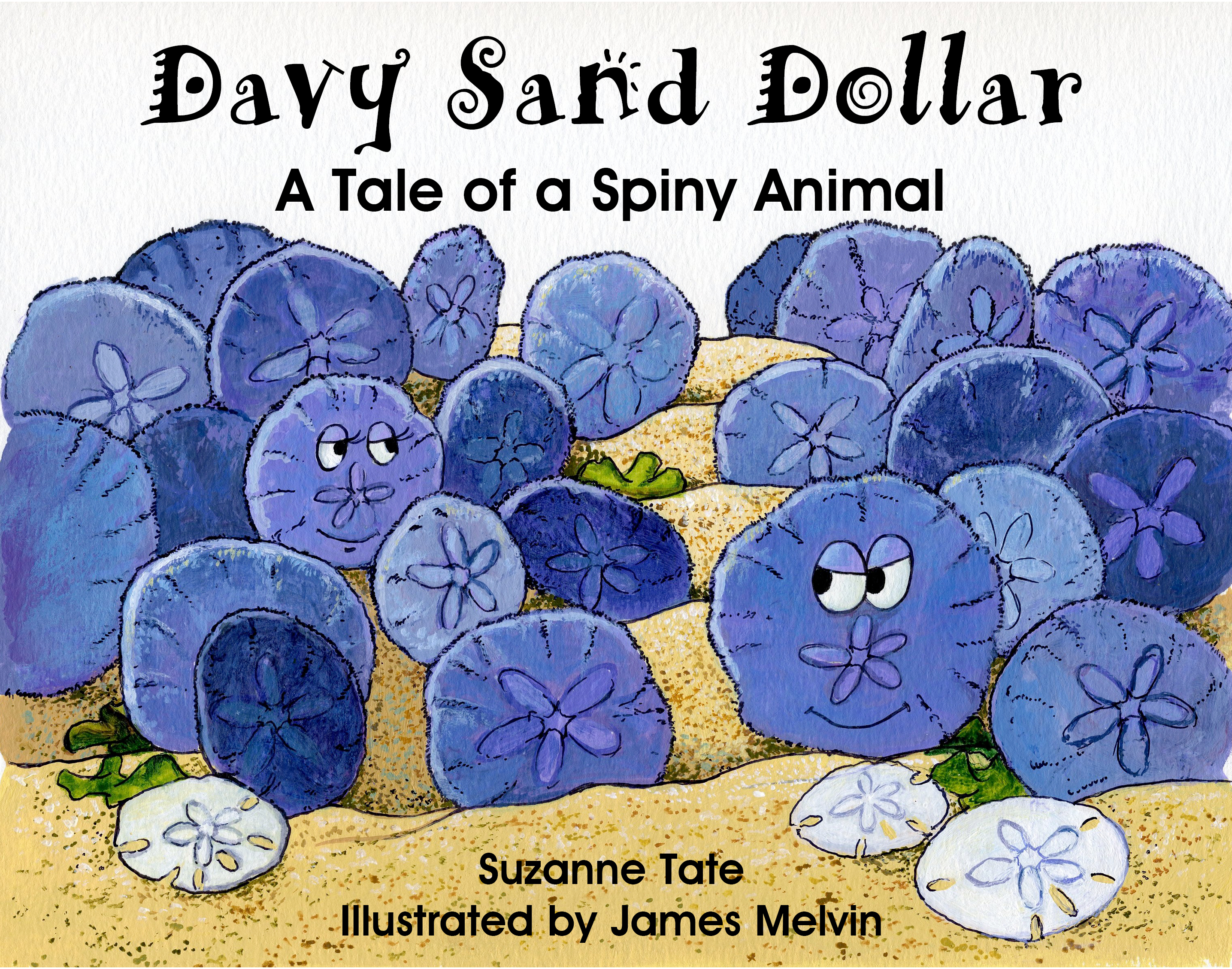 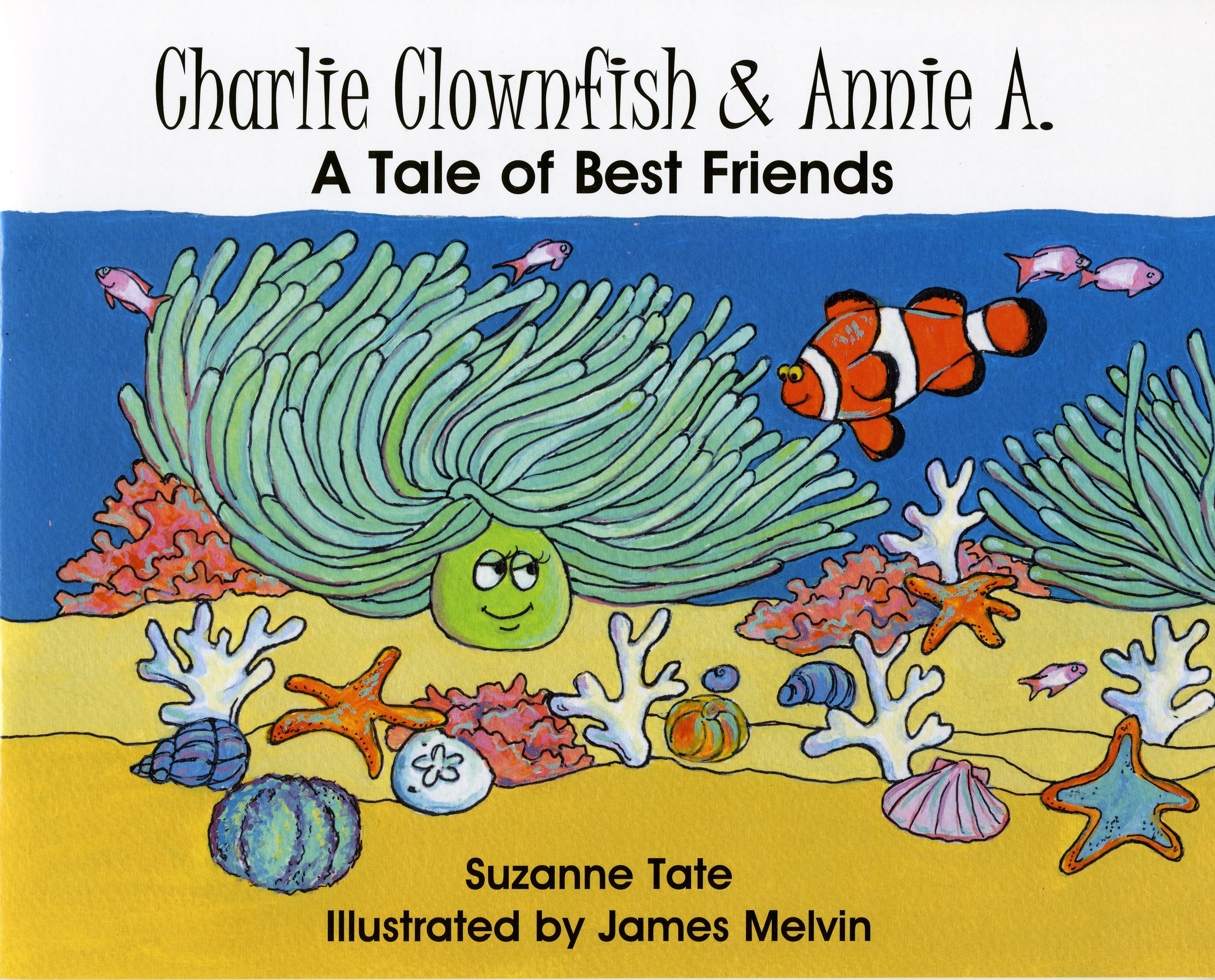 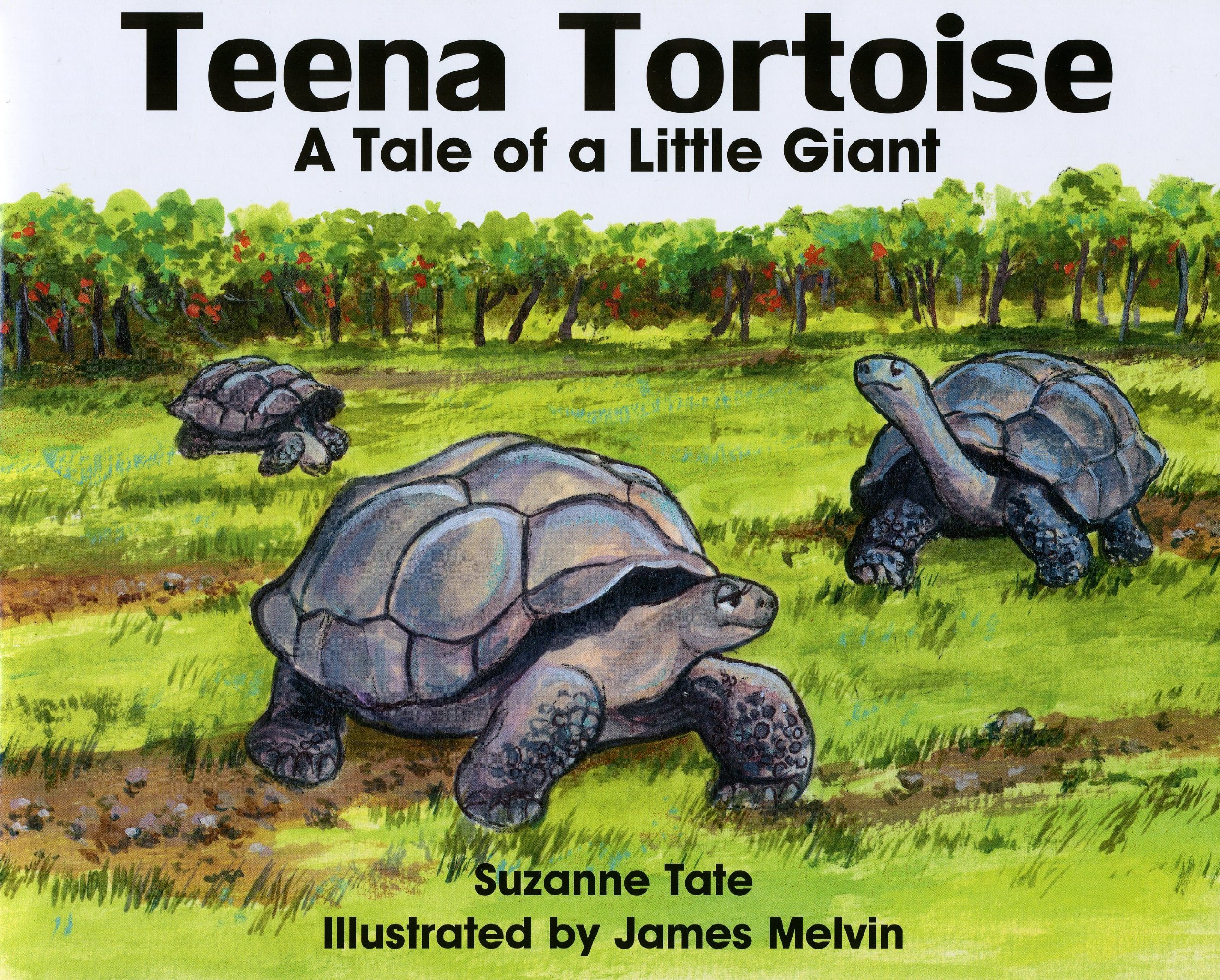 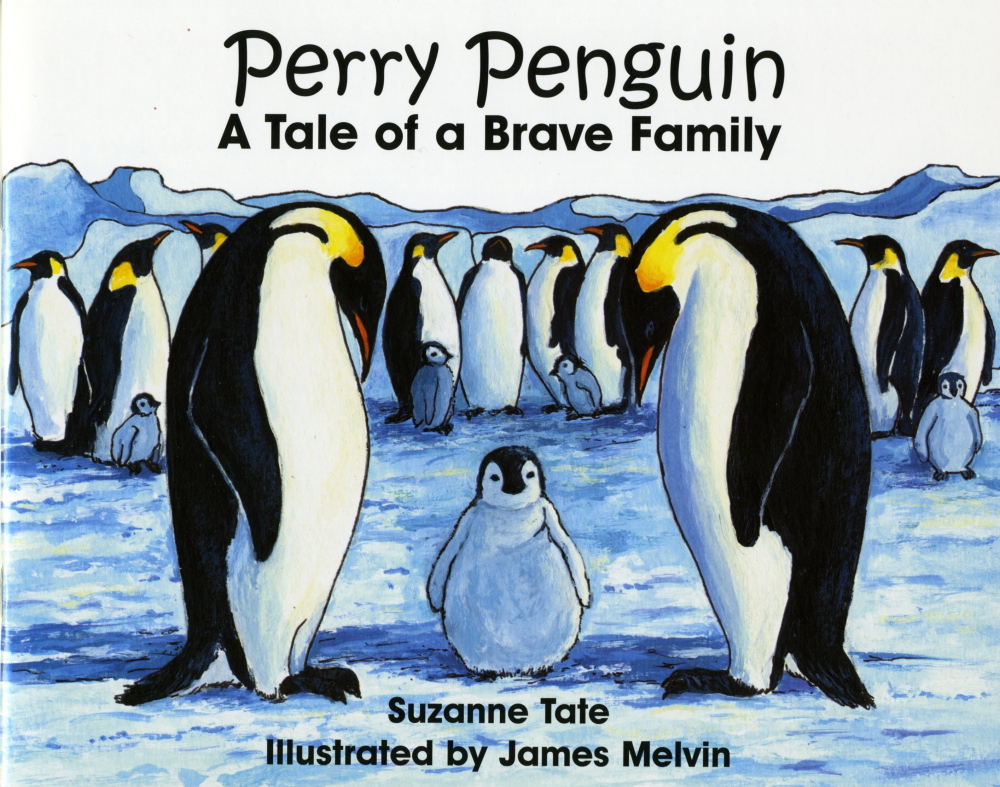